…More on the Auction Fiasco…

There appears to be general agreement that the auctions used by RTO/ISOs are rigged in favor of wind and solar.

This past Saturday’s bankruptcy filing by a First Energy unit is largely the result of these auctions.

RTO/ISOs use both real-time and forward capacity market auctions.

The use of MOPR is intended to ensure grid reliability by preventing baseload power plants from being shut down.

Ideologues believe that wind and solar can replace all baseload power generation and that there should be a carbon-free grid. 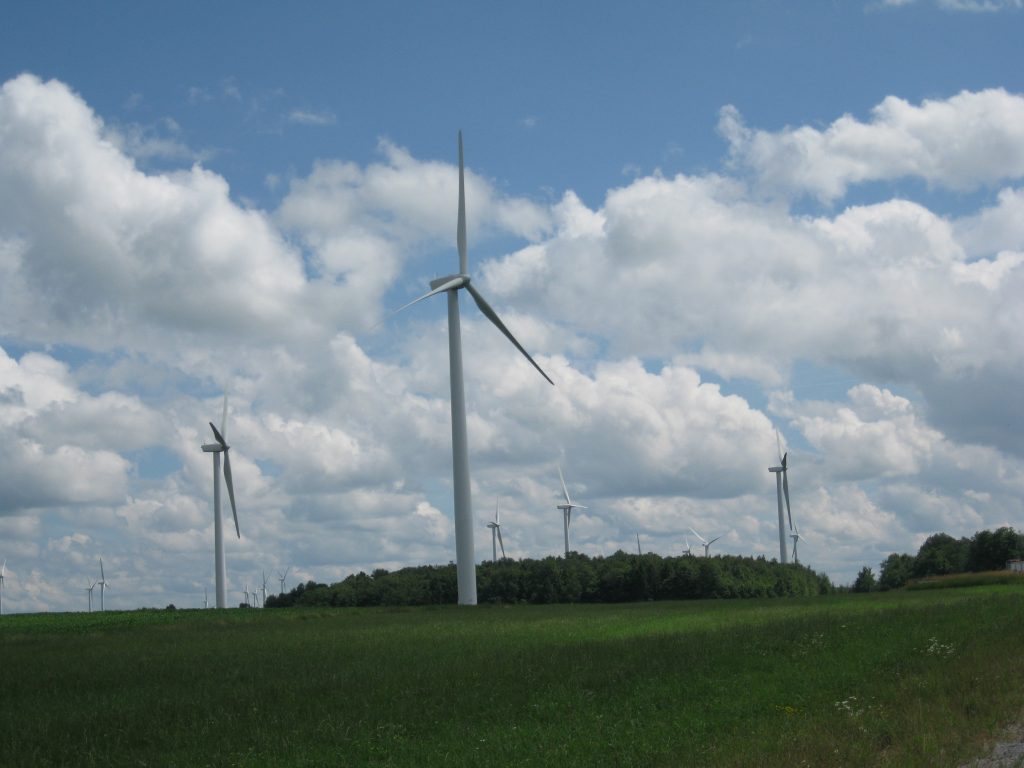 Political pressure by ideologues has resulted in state policies that favor wind and solar with the intent of shutting down coal-fired power plants. RTO/ISO auctions using marginal costs support that effort.

RTO/ISOs, however, have attempted to use capacity auctions to maintain baseload power plants, but have not been able to prevent them from closing.

Workarounds, such as maintenance fees and IS0-NE’s recently approved CASPR proposal, are intended to keep baseload power available for when it’s needed. See It’s Time to End the Auction Fiasco

“Resource adequacy” is the term used by FERC for having sufficient baseload power available. (Nuclear and coal-fired power plants at risk in the First Energy bankruptcy filing are baseloead power plants.)

Ideologues oppose funding baseload power plants and oppose the use of MOPR because it undermines state policies that force a transition to wind and solar.

“[RTOs/ISOs should] stop using the MOPR to interfere with state policies.”

That’s because MOPR forces wind and solar to use their unsubsidized costs in capacity auctions.

The fact that a FERC commissioner is quoted as saying that MOPR interferes with state policies designed to force the use of wind and solar in preference to baseload power, supports the contention that RTO/ISO auctions are rigged.

RTO/ISO real-time auctions favor wind and solar to the detriment of baseload power.

Another FERC commissioner also recognizes this as a fact when he said, “State policies and the forward capacity markets (FCM) [using MOPR] cannot co-exist” and “that [CASPR] will only delay, not prevent, state-sponsored resources from suppressing prices in the Forward Capacity Market.”

Ideologues recognize that wind and solar can’t compete when full-costs are used.

This is why they attempt to do away with MOPR and devise other measurements, such as capacity value, to avoid using real costs.

The only way to fix this problem before reliability is jeopardized is to return to vertical integration and regulation.

It’s time to scrap auctions and end this fiasco.

2 Replies to “More on the Auction Fiasco”