…Who’s Responsible for Keeping the Lights On?…

Who is responsible for keeping the lights on? Is it the state, e.g., Massachusetts, or is it an RTO/ISO? Or is it the Federal Energy Regulatory Commission (FERC)? And what about the utility company?

In previous articles, problems with the auction system have been identified, but the articles didn’t make clear who is responsible for making sure we have electricity when we need it.

Who will be responsible when there is a blackout and the lights won’t turn on, the air-conditioning or heating won’t work and people are trapped in elevators?

Is the Federal government, through FERC, responsible for ensuring we have electricity? 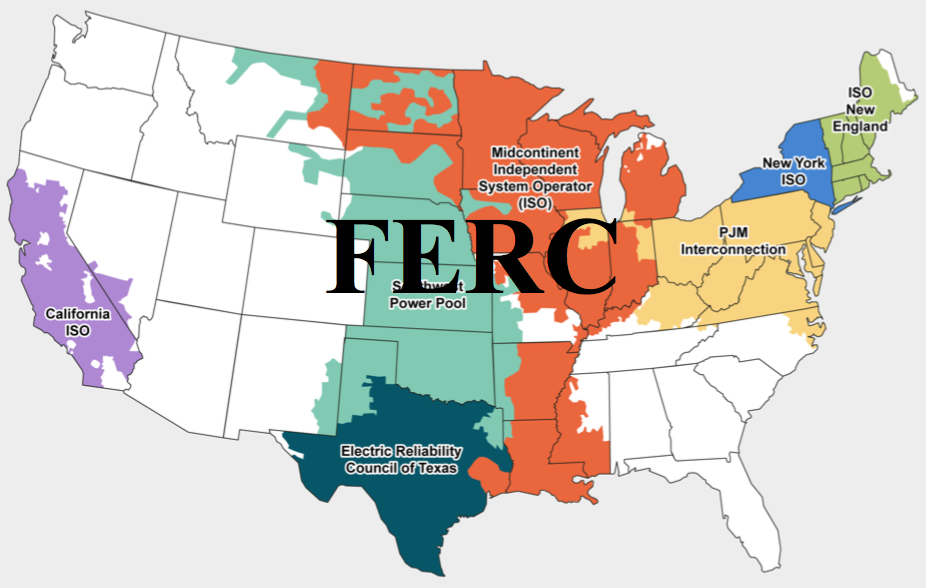 Should ideologues who are set on cutting CO2 emissions be in a position to undermine grid reliability?

Currently, ideologues in the states have had the states establish policies that subsidize and sponsor wind and solar, while it has been the RTO/ISO that has recognized the importance of having capacity available for keeping the lights on when wind and solar can’t provide the needed electricity.

Look no further than the near disaster this past winter in New England when the ISO-NE used a workaround, i.e., oil coupled with good luck, to ensure the lights stayed on during a bad January cold snap. See, Oil Saves New England.

State politicians and RTO/ISOs have, in effect, been at odds with each other in this regard.

Meanwhile, FERC has been split on this issue with commissioners such as Glick siding with ideologues wanting a carbon-free grid.

When the lights go out, residents will blame the utilities, but the utilities will merely have been following the rules set down by the states, the RTO/ISOs, and FERC.

We will have the classic finger-pointing routine.

At the core of this debacle is a scientific argument over climate change and global warming. Ideologues will, of course, regurgitate that 97% of climate scientists agree that humans are the cause of global warming, but that won’t help the Americans who will suffer, and possibly die, because they don’t have electricity when they needed it.

The only way to fix this problem before reliability is jeopardized is to return to vertical integration and regulation.

It’s time to scrap auctions and end this fiasco.

One Reply to “Who’s Responsible for Keeping the Lights On?”