Another movement is emerging from Europe that takes carbon-induced climate change one step further.

It calls for a “No-growth Europe.”

The preface to a No-Growth proposal by 238 European academics said:

“We know there’s going to be no growth soon due to peak oil and limits to growth.”

And, they went on:

“The good news is that within civil society and academia, a post-growth movement has been emerging. It’s possible to improve quality of life, restore the living world, reduce inequality, and provide meaningful jobs – all without the need for economic growth, provided we enact policies to overcome our current growth dependence.”

“When the European Council endorsed the European Economic Recovery Plan it recognized that the crisis should also be taken as an opportunity to set our economy more firmly on the path to a low-carbon and resource-efficient economy.” 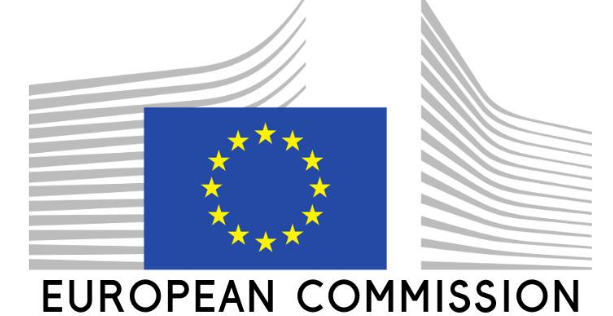 While Europeans are affluent and Europe’s elites, from academia and elsewhere, can profess to be satisfied to live with the benefits bestowed on them from past growth, they ignore the millions, if not billions of people who live in poverty elsewhere in the world.

The people they ignore are those who don’t have electricity, clean water, heat and medicine, and the other comforts enjoyed by Europeans.

In reality, the no-growth movement is selfish and self-centered. Its motto should be, “I’ve got mine, so to heck with you.”

The idea the world has used 1.7 times its allotted resources is poppycock.

Note the reference to a low-carbon world. The no-growth group is furthering the CO2 climate frenzy that has absorbed Europe, to Europe’s and the world’s detriment.

Some of the resource shortages are being imposed on the world by the elites. In other words, efforts to stop the use of fossil fuels are causing the shortages decried by the no-growthers. For example, elites are trying to prohibit the use of coal and natural gas for generating electricity and for heating. Both coal and natural gas are abundant resources. They are also far better for heating and cooking than dung.

Perhaps the world would be better off if it had a Grow Faster Day?

One Reply to “New No Growth Proposal with “Earth Overshoot Day””