…An Evaluation of Misleading Media Stories…

Today we confront an abundance of fake news, so it’s worthwhile examining some of the stories to see how they mislead readers. And, equally important, to establish the motive behind the fake stories.

Two similar articles will be examined: One by Mining Magazine, the other by Power Magazine. Both harped on the same premiss, Renewables Outstrip Coal.

Here is a quote from Mining Magazine:

“According to the latest report by the Energy Information Administration (EIA), clean energy sources supplied more of the US’s electricity than coal in April this year than ever before.”

Here is a quote from Power Magazine:

“The national renewable electricity standard was introduced barely a day after the EIA revealed that renewable generation had surged ahead of coal in April.” 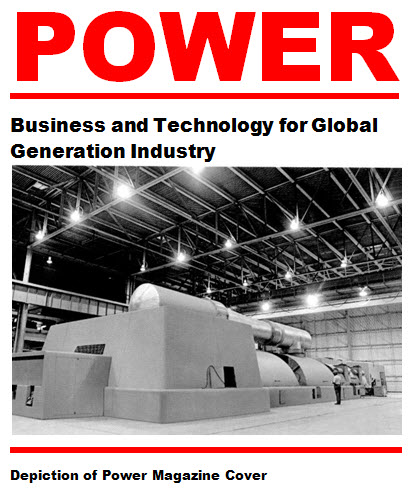 Here are the facts from the EIA report (Output in thousands of MWh).

Note that year-to-date renewables, basically wind and solar, with and without hydro lag far behind coal-fired generation.

More interesting is the month of April.

It’s only when hydro is included that renewables produced more electricity and surged ahead of coal. Remember, many environmentalists oppose hydro.

Why would these magazines promote what is obviously fake news? At least Mining magazine mentioned April which, when read closely, restricts their comment to April 2019.

The answer can be found in Power Magazine’s comment which refers to renewable electricity standards.

Here is the first paragraph of the Power Magazine article:

“A bill introduced by Senate Democrats on June 26 establishes a national electricity standard that would require large retail suppliers to source at least 1.5% of their power from renewables by 2020 and gradually grow that share through 2035.”

And they quote Senator Udall, one of the Bill’s sponsors:

“The bill seeks ‘to achieve at least 50% renewable electricity nationwide in just 15 years—putting the US on a trajectory to decarbonize the power sector by 2050,’ a statement from Sen. Udall’s office said on Wednesday.”

We have fake news inferring that renewables, basically wind and solar, are surging ahead of coal, so therefore, the establishment of national renewable electricity standards for every state in the nation can be easily achieved.

This is how the media is pushing the development of costly and unreliable wind and solar, while the facts show wind and solar are not surging ahead of any other method for generating electricity and that any RPS standard is just another subsidy for wind and solar because it forces utilities to install wind and solar no matter how great the cost in an effort to eliminate fossil fuels. See, Four Minutes for $150 million

2 Replies to “An Evaluation of Misleading Media Stories”