For years, activists have claimed that increased warming will unleash overwhelming amounts of methane from the tundra. They have said it will be the tipping point from which there is no recovery. It is, supposedly, the ultimate existential threat from global warming.

Now, a new study from the Scripps Institution of Oceanography and the University of Rochester establishes that there won’t be an uncontrollable release of methane from the tundra because of warming.

The study published in the journal Science found that tundra, i.e., permafrost, that “melted during a previous warm period between 18,000 and 8,000 years ago released little methane.”

The scientists drilled ice cores from Taylor Glacier in Antarctica and found trapped air which could be analyzed to determine the age of any methane found in the atmosphere.

“We can say with great confidence now, that tundra methane did not contribute to atmospheric methane at all, during the last time that the world warmed a lot.” 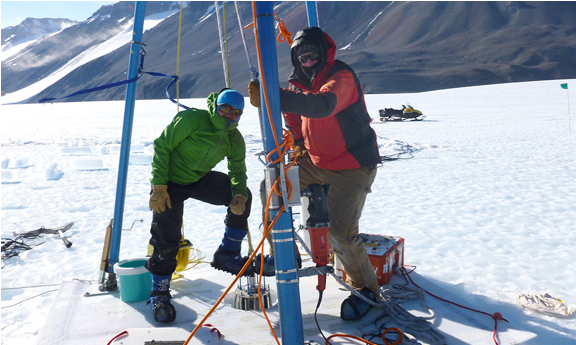 Climate change alarmists have relied on fear to gain support for their extreme measures for combating climate change.

One by one those fears are being debunked and scientists are showing that the threat is not nearly as great as they originally predicted. See, Nothing to Fear from CO2

3 Replies to “Another Threat Eliminated”