Like many people, I have kept the data on the number of COVID-19 cases for each state and the county in which I live.

I ignore data from other countries as I have no way of knowing whether the data is accurate.

It’s obvious, however, that all the countries in Europe should be grouped together when comparisons are made with the United States, especially if only the total number of cases is the measure.

The following tables list the top ten states, and the District of Columbia, for each category as of June 2, 2020.

Table 1 shows the ten states having the highest number of cases. 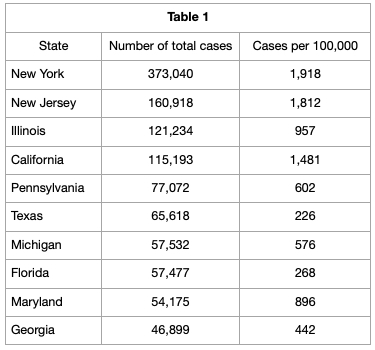 Table 2 shows the ten states with the highest cases per 100,000 people. 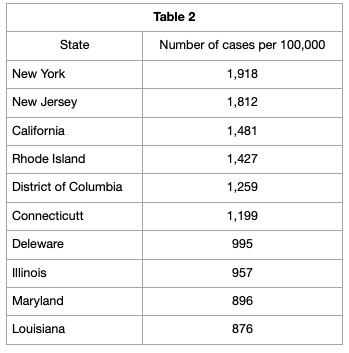 Table 3 shows the ten states with the lowest infection rate. 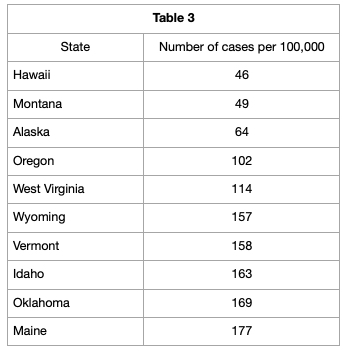 I was also interested in which states were doing the best job in limiting new cases when the order was given to start reopening.

I admit this is somewhat arbitrary as I chose May 11 as the date reopening started.

This may be too short a period of time to make such an evaluation. Now it will be necessary to also consider the effects of rioting in addition to the opening of businesses.

Table 4 shows the ten states with the largest percentage increase in cases since May 11, as of June 2. 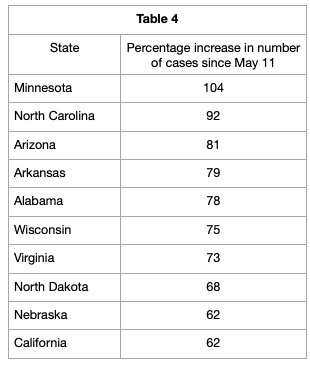 Individuals will have to make many judgments and decisions in the coming months.

On an individual basis the first question is: How should we conduct ourselves?

That of course will depend on our age, but one data point I’m watching is the number of new cases in the county where I live.

It would appear as though my county is becoming fairly clean, if that is a good terminology. Or, perhaps it’s better to say that the reservoir of COVID-19 virus has become fairly small. It would indicate to me that the number of asymptomatic people who could spread the disease is small, and if they wear masks, my risk is low.

There is always the possibility of new people arriving in my county who are infected, so that will be a continuing problem. 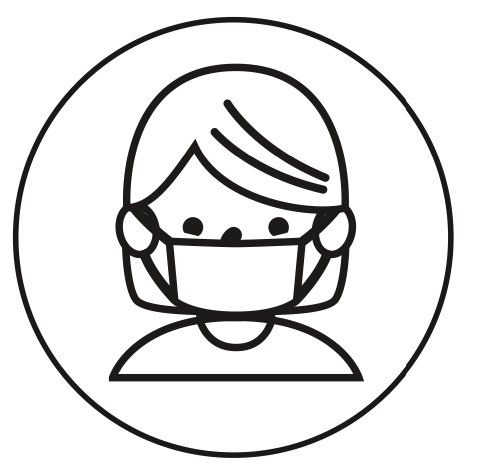 With those issues in mind, here’s good luck to everyone, and success in making good decisions.