…Clean Energy Dirtier Than Imagined… The effect of wind power on birds and bats is already well-publicized but is being swept under the rug. This article will explain why using wind and PV solar for generating electricity will cause greater END_OF_DOCUMENT_TOKEN_TO_BE_REPLACED

…Texas Remains in Peril… It has been one year since the devastating blackouts in Texas, so it’s time to examine whether Texas is in danger of repeating the disaster. Winterization Winterization was one of the issues raised as a cause END_OF_DOCUMENT_TOKEN_TO_BE_REPLACED 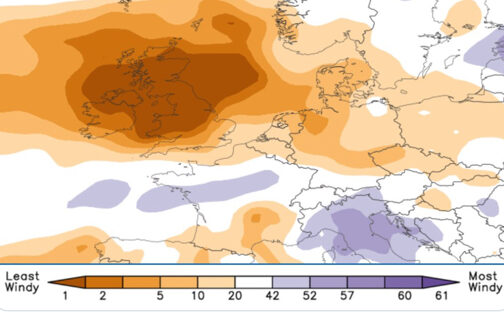 …Wind Turbines Need Wind… This may seem to be a truism, but the speed of the wind is critical to how much electricity a wind turbine generates. Europe is finding this out the hard way. Texas learned this past winter END_OF_DOCUMENT_TOKEN_TO_BE_REPLACED

…Whose Money is it, Anyway?… According to many people, the world needs to invest $4 trillion a year to transition to a carbon-free economy.  The WSJ article said that $4 trillion is not a large sum. It quotes the CEO END_OF_DOCUMENT_TOKEN_TO_BE_REPLACED 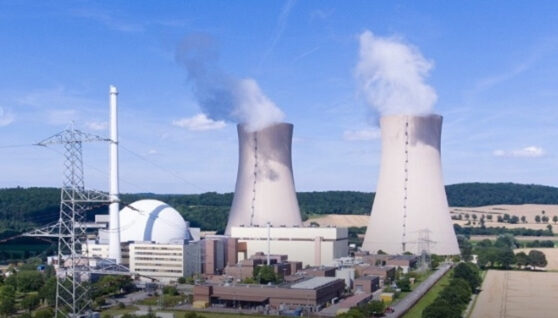 …Germany Opposes Nuclear Power for Everyone… Germany has been working studiously at COP 26, at Glasgow, to have nuclear excluded from any sustainable investment made by any country. Here is a quote, taken from CLEW (Clean Energy Wire) that affirms END_OF_DOCUMENT_TOKEN_TO_BE_REPLACED